A recent study revealing the massive contamination of Spanish waters with toxic substances, such as waste from the petrochemical industry and pesticides from agriculture, points out the gap in both Spanish and European legislation. Urgent actions, like for example banning glyphosate in the European Union are required.

Ríos tóxicos – contaminación química de ríos y aguas subterráneas research, conducted by the Spanish confederation of ecological groups analyzed rivers, reservoirs, groundwaters, and lakes discovered widespread pollution of Spanish waters from agricultural pesticides. Two of the pesticides are herbicide glyphosate and endocrine disruptors, which are heavy substances causing environmental damage to animals and plants as well as having effects on human health by leading to cancer and developmental disorder.

However, these toxins are not the only ones found in Spanish water, raising concerns about the danger of multiple toxic substances interacting with each other. Koldo Hernandez, Coordinator on Toxic Substances for Ecologistas en Accion, stated: “The serious state of contamination of Spanish surface and groundwater with toxic substances of multiple origins brings to light the shortcomings of legislation that does not analyze 80% of pesticides in use, the lack of coordination between administrations, and a lack of reduction measures by the Spanish Ministry of Ecological Transition. The European Commission must regulate all these substances to guarantee that threshold concentrations are not exceeded and monitor the measures of Member States to reduce toxic loads.”

Spain is not the only country in the European Union that suffers from collapsing biodiversity due to pesticide pollution from heavy agricultural practices. Water pollution is a widespread issue in Europe, with less than 40% of the waters being in a good chemical status. Some European countries like Germany, Greece, and France already banned the use of glyphosate. However, major EU legislation is needed.

Sustainable use of pesticides

The European Commission aims to update the Sustainable Use of Pesticide Directive in order to align with the goals of the European Green Deal and secure better implementation by the Member States. The new frame of the Directive advocates for 100% removal of toxic pesticides by 2030, banning synthetic pesticides in public spaces and for private use, high-level Integrated Pest Management (IPM) to become mandatory to receive subsidies in agriculture.

Eva Corral, Senior Policy Officer on Pesticide and Water Pollution at the EEB stated: “It is high time to put citizens and the environment first, in Spain and all across Europe – this means a transition to agroecology and preventing pesticide pollution at the source.” 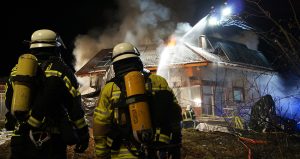 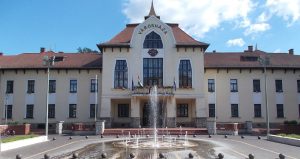 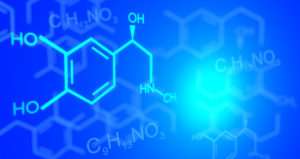