Improving the water and wastewater infrastructure in 189 localities in Romania. In the counties of Cluj and Salaj European will invest 355 million euro. The work will start this spring and will be completed in 2023, reports the Romanian Insider. Another project will improve the water infrastructure in the Turda-Câmpia Turzii area, where another 150 million euros will be invested in fifteen localities.

Most of the money, namely 85%, will come from the European Union, while the state and the local authorities will cover the rest. More than 240.000 inhabitants in the two counties will get a drinking water connection and 72.000 people will be connected to the sewage network. After the work the percentage of inhabitants connected to the centralized drinking water supply system will reach about 99 percent and the connection to sewerage will go up to over 97,5%.

Water companies
Public water companies Arieș water and Somes water are responsible for the implementation of the work. They have started preparing the technical documentation needed to obtain the building permits and will start tenders for builders soon.

Investments
Two out of three Romanians in rural areas don’t have running water. Since Romania joined the European Union in 2007 investments in Romanian water services have grown significantly. 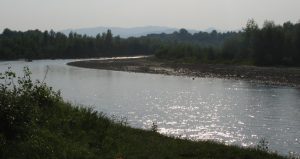 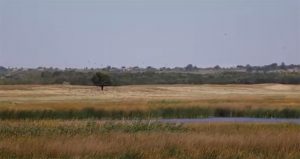