Despite the Somerset Levels again being battered by rain and two renewed severe flood warnings, massive pumps have been deployed to four locations in flood ridden Somerset Levels, UK. With an impressive convoy of thirty trailers 21 pumps were droven in from the Netherlands.

The Dutch pumps play an important role in a new strategy by the Environmental Agency and the Somerset County Council to be able to deflect the flood water at all times, regardless of the tide on the river Parrett.

At this moment there is an overall pumping capacity of 3 million m3 per day. Cameron announced this at a special press conference in his office at Downing Street 10 on 11 February.

He told the press the pumping capacity will be further increased with a new pumping strategy getting in place. This strategy includes an increase discharge via the King’s Sedgemoor Drain canal along the north side of the flooded area.

Environmental Agency intends to bring the total number of pumps deployed to 96. At full capacity these pumps will be able to pump 7.3 million m3 of water off the Levels every day. “Increasing the volume of floodwater passing down the Sowy will assist in reducing river levels in the Rivers Parrett and Tone. This operation will involve additional pumping on both the Sowy and the King’s Sedgemoor Drain”, said John Rowlands for the Environment Agency.

‘We will monitor the impact on the system. The monitoring will be carried out by people on the ground and through our automated electronic monitoring systems,’ added John Rowlands. 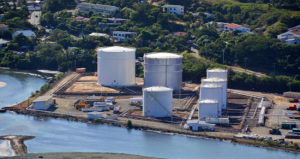 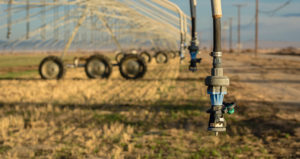 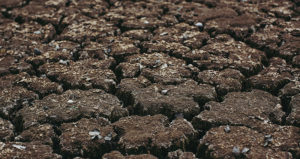