Blue pipes are transporting groundwater to the Spree. Source: WNE

Since the early 1990’s the groundwater level in Berlin has been rising. Due to lower water consumption the abstraction of groundwater has diminished and the city now has to cope with an extraordinary high level of groundwater. It causes all kinds of problems and Berlin needs to find a solution to deal with the high groundwater level.

If you are walking through the streets of Berlin enormous blue pipes are playing key role. They are meant to clear construction sites by pumping the groundwater to the Spree river. Citizens of Berlin are more and more aware of the difficulties a high level of groundwater can cause. Last year the Chamber of Commerce (IHK) organised a special conference, focusing on the consequences of rising groundwater for the foundations of Berlin buildings.

Reduced abstraction
Two years ago the Berlin consulting firm KWS Geotechnik Gmbh discovered that water level increased over 24 years in large parts of Berlin by half a meter and in some places by more than a meter. In 1989 Berlin’s flourishing brewery industry was still abstracting 378 million cubic meters of water, while 20 years later, this amount was reduced to 219 million.

Isolation costs
According to estimates of the Association of German land users (VDGN) nearly 10.000 buildings are affected and the average costs of isolating houses are 40.000 to 50.000 euros. “Despite the high concern and a roundtable groundwater in 2012 there is no agreement on what measures have to be taken”, stated Berlins Chamber of Commerce last year.

Essential balance
KWS Geotechnik Gmbh says a balanced groundwater supply is necessary to meet the need for acceptable groundwater levels in Berlin. Groundwater extraction must match with groundwater resources. To achieve this a groundwater withdrawal of 300 to 330 million cubic meters is required. If there is a mismatch KWS advises to increase the production level of existing waterworks and reduce groundwater recharge. 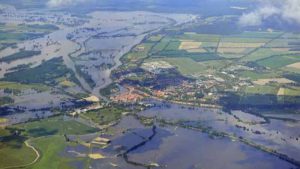 Germany: Half a billion euros for ‘Room for the River’ in Saxony-Anhalt 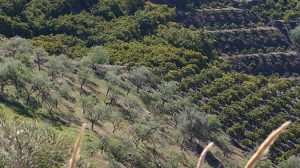 Czech republic has to comply with EU-rules on groundwater protection 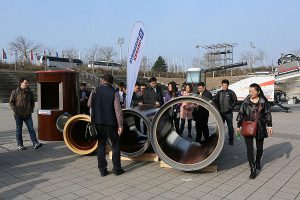