Developing a cheap filter that removes organic substances and micro-pollutants. That was the goal set by the American student Eshani Jha. She made a filter consisting of three layers, including a layer of processed activated carbon from biomass. With her invention, pesticides, emerging substances and heavy metals, among others, can be removed. A remarkable achievement, for which Jha was awarded the Stockholm Junior Water Prize 2021 last week.

Jha explains that she improved the ability of the activated carbon made from biomass to act as a sponge for micro-pollutants. “This is how a ‘super sponge’ was created. This filter can be used in many places and I also see great potential for tackling other contaminants. My ambition is that this should be a one-stop water filter,” Jha stated.

The international jury of water experts was charmed by the simplicity of the American student’s solution. “This filter tackles multiple, diverse contaminants with a single device that can be used worldwide with the added advantage that it can be produced locally,” the jury said.

The Stockholm Junior Water Prize has been organised every year since 1997 by the Stockholm International Water Institute, SIWI, with Xylem as a Founding Partner. This year, the event took place online. “The Stockholm Junior Water Prize celebrates the determination of young people to be part of a better future. The passion and ingenuity shown by all the participants is truly inspiring and makes a significant contribution to the global water world,” says director Torgny Holmgren of the Stockholm International Water Institute. 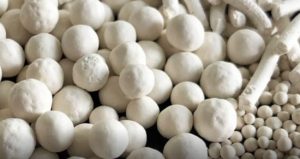 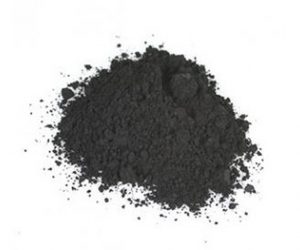