The in Brussels based platform for water innovation WssTP (Water Supply and Sanitation Technology Platform) has changed its name to Water Europe. The new name was announced during the Water Innovation Europe Awards 2019 on the 12th of June in the Bluepoint Conference Centre in Brussels. WssTP changed its name because they have the ambition to represent the whole value-chain of water and achieve a European Water-Smart Society.

‘While keeping with all the achievements and good things WssTP stands for, Water Europe better captures the essence of the position we have already achieved, and the ambition we further pursue, in Europe”, said Water Europe President Tomas Michel. The new name and logo were revealed with a special Name Change Choreography.

The organisation started in 2007, with 11 members and is now a community of over 200 members. According to Water Europe the speed of climate change and its effects felt across the world, the demographic changes, the Sustainable Developments Goals, the shift towards circular economy are developments that require action. ‘All these reasons have been an urgent wake-up call for the EU water sector to increase awareness and tackle the water challenges in a holistic, united way, and our organisation steps in doing exactly that’, states Water Europe in a Press Release.

Water Europe strives to increase coordination and collaboration between water service providers, water users, and technology providers, in a sustainable and inclusive way, and to contribute to solving water-related societal challenges. Water Europe saw the light as WssTP, initiated by the European Commission (EC) in 2004, as the European Technology Platform (ETP) for water. This ETP status was renewed by the EC in 2013 in line with its ETP2020 strategy. In 2007, Water Europe was transformed into a member-based multi-stakeholder platform under Belgian law.

MEP Water Group steps up for prioritising water on EU-agenda 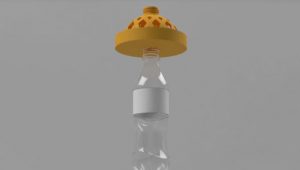 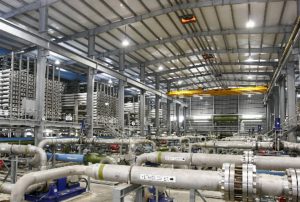 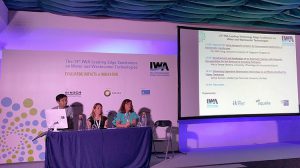 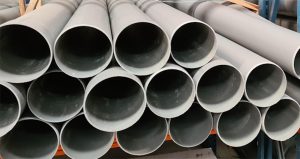 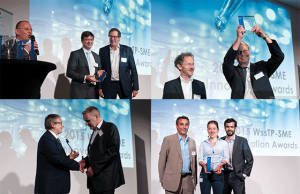