The prize was handed at a gala dinner in Brisbane. Photo: IRF.

The Segura River of Spain has won the European Riverprize 2016 of the International River Foundation (IRF). President of the Segura River Basin Authority, Miguel-Angel Rodenas, received the prize on Thursday 3 March in Vienna in Austria. The prize is a recognition of the extraordinary return to health of the river following extensive restoration efforts over the past thirty years.

The Segura River Project has successfully restored the health of the river, with advanced wastewater schemes now supplying reclaimed water to the agriculture industry which rapidly boomed after Spain became a member of the European Union. This once polluted and water-stressed river in Europe’s driest basin has been transformed from an exposed sewer to a healthy, vibrant river, home to otter, migratory birds, and other flora and fauna, and the reuse of irrigation water has allowed increased agricultural, leisure and recreational activities.

Ahead of European legislation
Chair of the IRF European Riverprize judging panel and Chair of the European Centre for River Restoration, Bart Fokkens, praised the holistic approach of the prize winners. “The Segura river management is a great example of an integrated approach with environmental, social and economic restoration activities. The established management framework includes a solid science foundation and shared governance, while the catchment management planning process was ahead of the European legislation requirement. These demonstrated innovations created almost a miracle under the scorching sun of Spain!”

Nominees
The IRF European Riverprize is awarded annually for outstanding efforts in river management, restoration and protection. The Segura River was selected over the Aragon River (Spain) and the River Trent (UK) who were also finalists for the European Riverprize.

River Rhine
In 2014, Europe’s River Rhine went on to win the coveted Thiess International Riverprize, worth 300.000 Australian dollars (approximately 200.000 Euro), after winning the IRF European Riverprize. The European Riverprize celebrates successful approaches that have overcome the challenges to river restoration, ecosystem health, water quality and climate change within the social and political context of the European continent.

Criteria
Applications are assessed based on a documented river management framework, evidence of social and economic gains, an integrated approach to river management, long-term vision and demonstrated, outstanding achievements in river ecology. 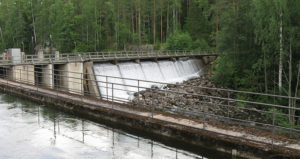 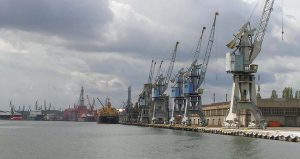 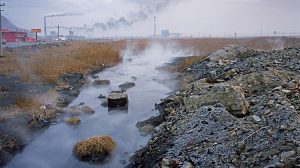 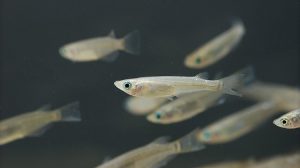