List of invasive species banned in the EU comes into force

Since the 3 of August 2016 the keeping, importing, transporting, selling, exchanging, breeding, growing or releasing to the environment of 37 alien, invasive species is no longer admitted. The European Commission recently adopted the first EU list of 37 invasive alien species. According to the EU, exotic water plants and animals are threatening biodiversity.

For water professionals across Europe invasive species are causing trouble because they can easily block waterways. Also complying to the Water Framework Directive is harder because invasive species are a threat to more vulnerable water plants and animals. Small garden centers or companies selling animals to consumers are allowed to sell their products for another year in order to transform their business to the new rules.

Extension expected
The European list is a dynamic list. After judging the risks species can be added or deleted from the list. Probably the list will be extended, because not all species that are causing damaged are yet placed on the list. 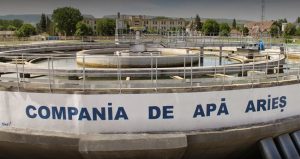 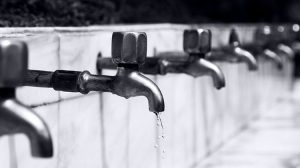 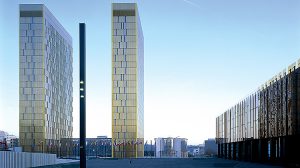