Private company Water Services Corporation in Malta starts with a water project of 130 million euro to improve Malta’s water services. The European Union invests 73 million euro of this amount. The EU contributes to better water services across the islands of Malta and Gozo, improved groundwater conservation and reduced energy consumption. “This project will be a game changer for water production and distribution across Malta and Gozo”, said euro commissioner Karmenu Vella during the official launch on the 18th op April.

The significant amount will be invested in upgrading seawater desalination plants. If this project succeeds 4 billion litres less water will be extracted from the ground annually. In Gozo a new osmosis plant will produce 9 million litres of water daily. In addition, the agricultural sector will get access to 7 billion litres of recycled water every year, by a 70 kilometres network and over 400 automated dispensers.

Furthermore a new 33 million euro tunnel from Pembroke to Ta’ Qali will be constructed, on top of significant upgrades and technological innovations in the sewage network. Thanks to all these improvements people in Malta will enjoy better quality of tap-water within three years. Also the new plant at Hondoq ir-Rummien will make the water supply of the island Gozo independent from Malta.

According to Vella the European Commission wants Malta to optimise the efficiency of water management and to reduce demands for abstracted groundwater. The Commission also pointed out the need to improved access to water and more efficient distribution channels and treatment plants.

According to Today Public Policy Institute (TPPI) Malta is among the world’s most water-stressed countries. A few years ago the organisation plead in a report for an analytical policy framework to come to an integral national water plan. 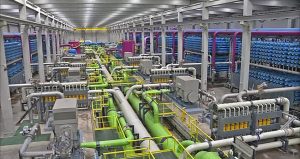 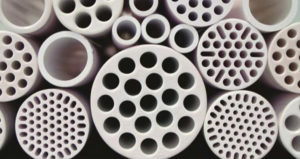 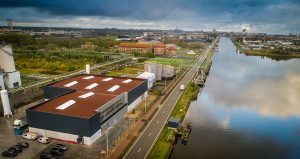